Here's a glimpse of The Jaipur Literature Festival through our eyes!

Rather than the mystical and majestic sights of its grand palaces, its monuments, and its spectacular history, there is something more that Jaipur has to offer when you find yourself in this pink city. And that is The Jaipur Literature Festival! Here are some tid-bits from the past and the upcoming, for you to hop in the city of Jaipur, this coming January, and welcome 2017 with new thoughts! 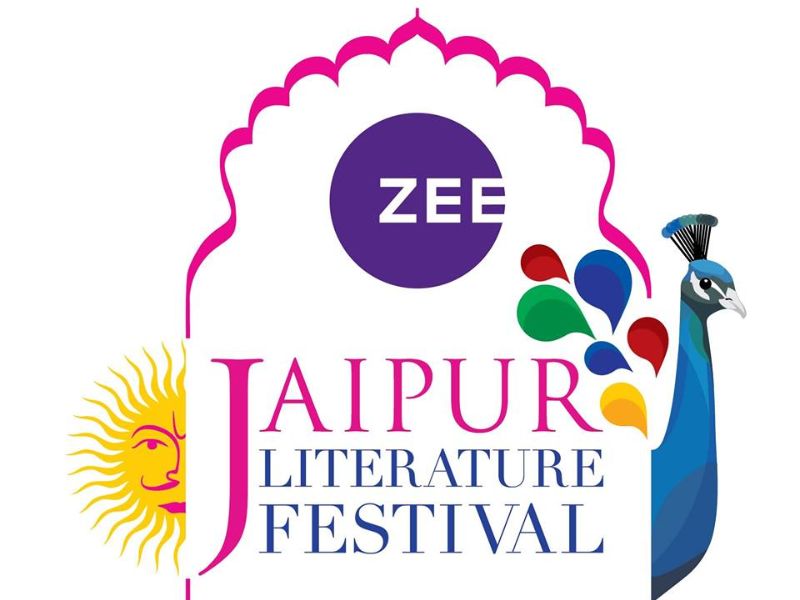 The idea of Jaipur Literature Fest  was conceived and planted in 2006 , and has been handled by team works Arts since 2008. It has been called  ‘The World’s largest free Literary Festival’ and “The Grandest Literary Festival of them all on different occasions, by the Times and numerous other publications. 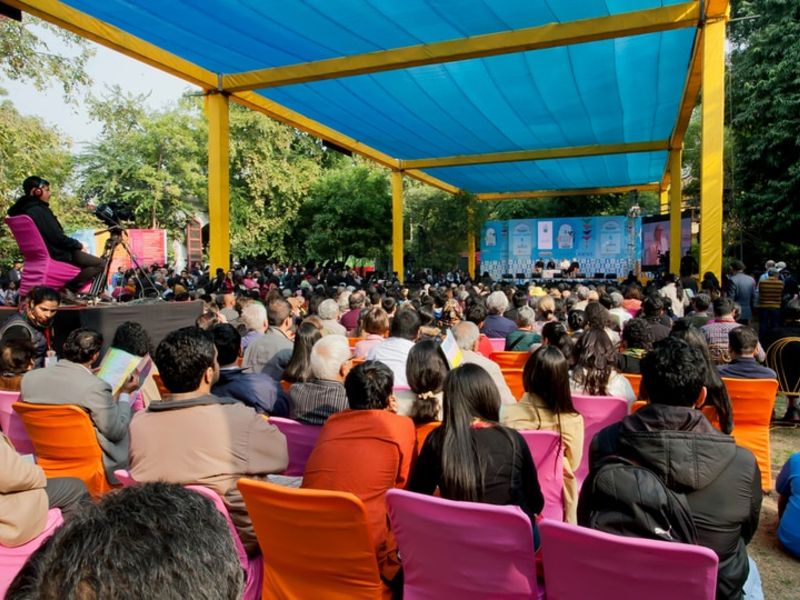 The initial years of the festival  saw the current of the festival setting in at Jaipur, where there were wanderers and tourists who had just stumbled upon the festival during their travels. People were not aware of the magnitude of The Jaipur Literature Festival until the last few  years.

The festival’s page itself claims to be life-altering for its visitors. “Equity and democracy run through the Festival’s veins, placing some of the world’s greatest minds, humanitarians, historians, politicians, business leaders, sports people and entertainers from all walks of life together on a stage. This free and egalitarian access to these renowned thinkers and writers is a powerful statement in a country where access to such individuals remains the privilege of a few. The ZEE Jaipur Literature Festival provides a potentially life-changing opportunity for audiences from Rajasthan, across India and the world to learn from and exchange ideas with contemporary literary stalwarts.” The festival’s basic execution of days is not ticketed, and is free for anyone and everyone to come and watch! Although, in the coming edition of January 2017, they do have a ticketed premium version for people who maybe travelling especially for the Literature Fest and want an in for all the fancy dinners and the talks that go behind the scenes.

The festival hasn’t been the one tainted without controversy, in the year 2012, when Salman Rushdie cancelled his appearance in the Jaipur Literature Festival on account of receiving death threats for the ‘Satanic Verses’. 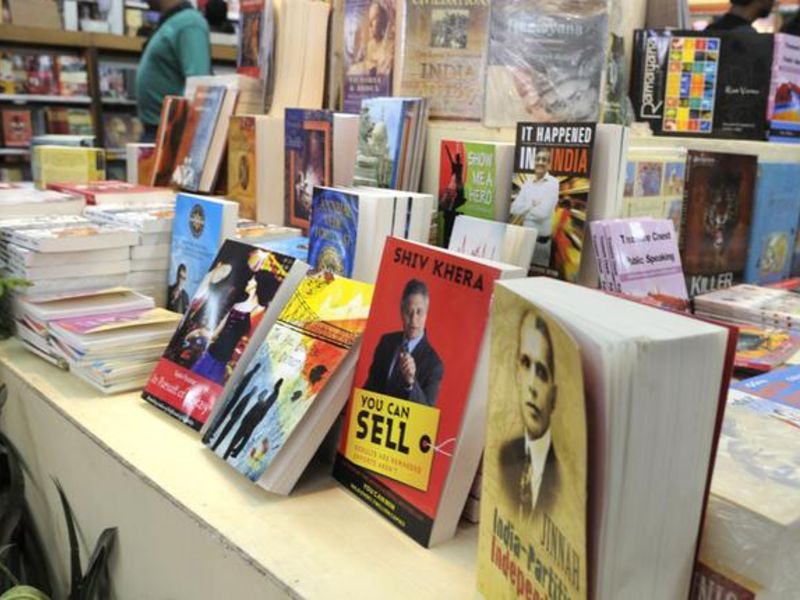 “Ruchir Joshi, Jeet Thayil, Hari Kunzru and Amitava Kumar fled Jaipur on the advice of officials at the Jaipur Literature Festival after reading excerpts from The Satanic Verses, which is banned in India.Kunzru later wrote, “Our intention was not to offend anyone’s religious sensibilities, but to give a voice to a writer who had been silenced by a death threat”

The festival not only hosts famous writers, authors, poets, journalists, and media, but also people who have considerable influence in the social sphere. One can hope to be engaged in mind boggling conversations and witness something inspirational in a span of barely a few days! 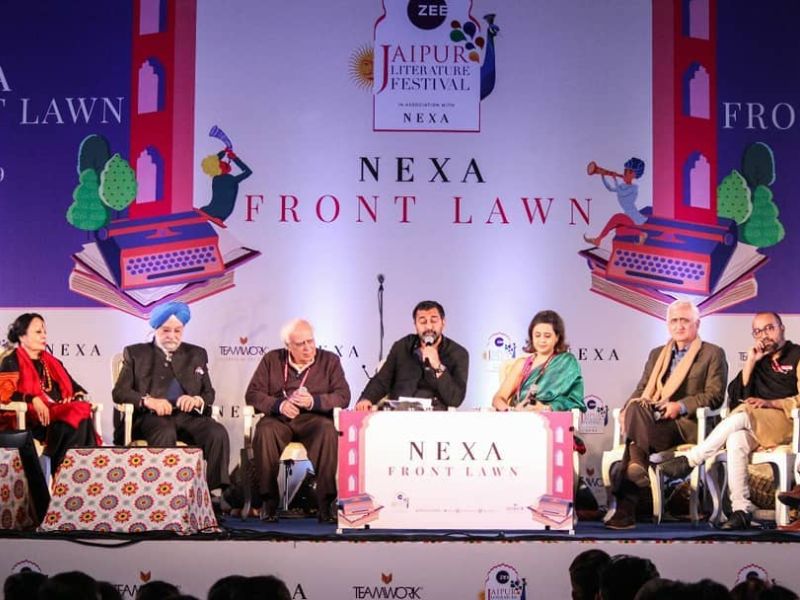 The last session of The Jaipur Literature Festival was an interesting one as it also made an appearance in The Limca Book of World Records! In the year 2016, it was inaugurated by the chief Minister Vasundhara Raje, who later spoke to the crowd reminiscing her early years with books and literature.

This year is expected to be much bigger, better and grander than the last few that have gone by.The spectacular  line-up of speakers, writers,poets will surely  blow your mind away! This New Year’s, head to Jaipur!

Lacking Inspiration to Travel? Let’s Hear it from the Ones who do it Best!