Unraveling the History of Jodhpur: Here are some blasts from the past!

This city  is recognized by multiple names including, ‘the blue city’, ‘the gateway to the Thar’, and also ‘the sun city’. It has a very rich history and magnificent stories behind each of its walls, forts, and each of the faces. Beaming and gleaming with its bazaars, extravagant lights, and the colorful lanes, you will find yourself lost in the streets of Jodhpur. So, here are a few facts about this glorious town that will transport you back to the ages.

Until 1100 Jodhpur was a part of Gurjara – Pritchard Empire, ruled by king Bargujar. In the year 1459, Rao Jodha, (chief of the Rajput belonging to Rathore family) founded the Jodhpur city. Rao Jodha was successful in capturing the bounded province and named it as Marwar. 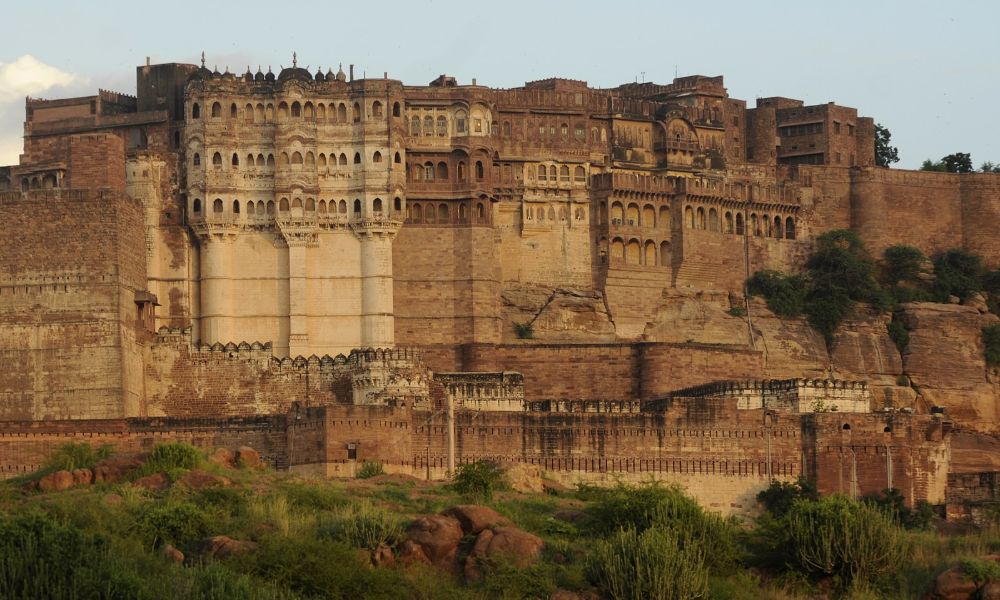 Marwar, means ‘Land of Death’, referring to the harsh desert climate. It was founded in 1459 A.D. by Rao Jodha-chief of the Rathore. The Rathore’s belong to the branch of the Kshatriyas known as Suryavansha (solar race), the warrior caste of Hindus who are the descendants of Lord Ram. Rao Ganga Singh of Jodhpur (reigned 1516-32) fought alongside the army of the great warrior king of Mewar, Rana Sanga, against the first Mughal Emperor, Babur.

But over the next half century, the rulers of Jodhpur allied themselves with Babur’s grandson, Akbar and enjoyed the autonomy for a while. Jodhpur benefited from this exposure to the wider world of new styles and talent of art and architecture which are be reflected in some of the monuments. Opportunities opened up for local tradesmen to make their mark across northern India as it was strategically closely linked to Gujarat and Delhi. The blue color of the city walls have been connected with Lord Shiva and there were a lot of the followers of Shiva in Jodhpur that consider blue color to be sacred. One theory states, traditionally blue signified the home of a Brahmin but over the time non-Brahmins got in on the act too. Thus the city of Jodhpur is bathed in blue now.

Rajan Shah shares: “Jodhpur is one of the most beautiful cities that I have visited. The city is kept clean and it’s a peaceful place! The city has a great heritage and history. It is easily accessible and is well connected to all major cities in the country through air, rail, and road! Jodhpur has a lot  to see and experience. To name a few – Mehrangarh fort, Umaid Bhawan Palace museum, Jaswant Thada, Mandore garden, clock tower. Jodhpur offers a great feat to history and art lovers. Jodhpur also is famous for its hospitality and food. The food is rich and very tasty; especially the ever famous Dal Baati and Churma, various kinds of namkeen and chats, and the best of lot – the mirchi vadas! Simply mindblowing!”

Now, in the current modern times, Jodhpur is a very popular tourist destination with a spectacular collection of ornaments and goods for the market shopping and hopping, barring the fact that the streets are a feast for the eyes! The handicrafts industry is the city’s main source of income.  Along with several growing higher education institutions, Jodhpur also boasts training centres for the Indian Air Force, Army and Border Police. 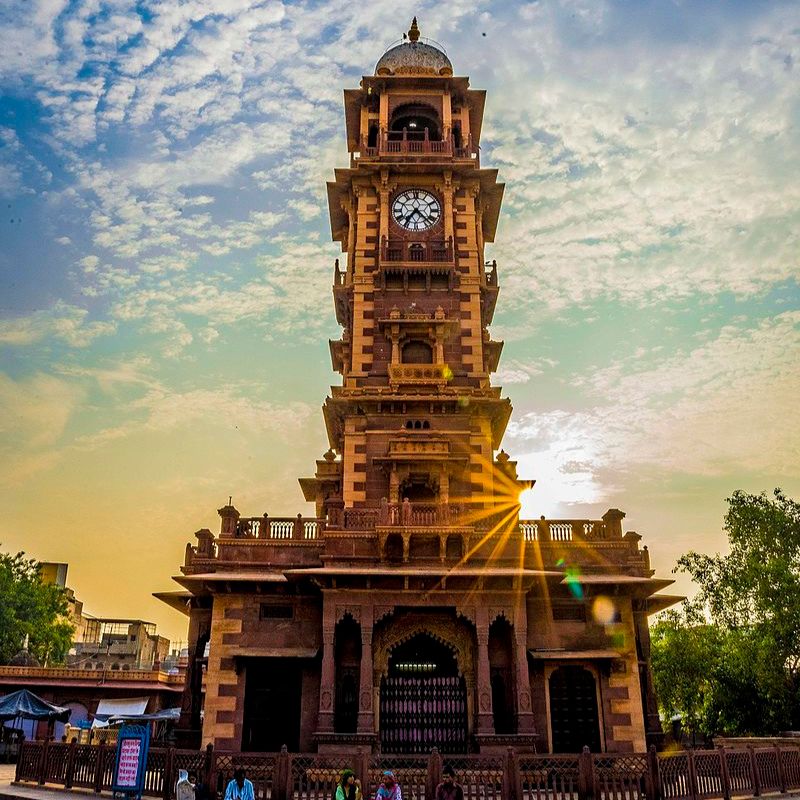 Have you been to Jodhpur? Share your experience in a few sentences in the comments.

Here's a glimpse of The Jaipur Literature Festival through our eyes!