10 Stereotypes about India that you always thought were true

India, the land of colours and diversity, has a lot in store for the ones who are curious. Every foreign traveler who comes to India has a set of stereotypes about what India has to offer and on the most parts, they are right but there are still a few things which need to be understood before making up your mind.

India has often been a country which has been loved by many for the unique experiences that it offers which are so special to India alone. However, there are a lot of things which have become synonymous to India which aren’t true at all. These stereotypes regarding India and Indians are something that needs to be sorted.

Following are a few of these stereotypes: 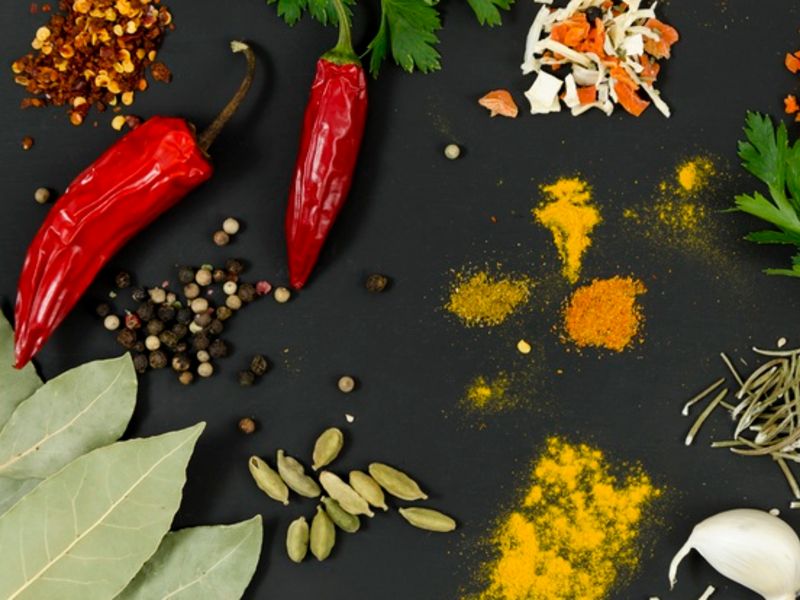 Let me get this straight, once and for all, spice does not always have to mean hot. Spice means masala and they are of a lot of kind. Even turmeric for that matter is a masala but it isn’t spicy. So the next time you are about to eat an Indian curry, don’t presume it to be ‘hot’ or ‘spicy’ from before.  (If you are travelling around India, these are the take on places to explore the food.)

STEREOTYPE 2: Indian Cinema Does Not Mean Only Bollywood 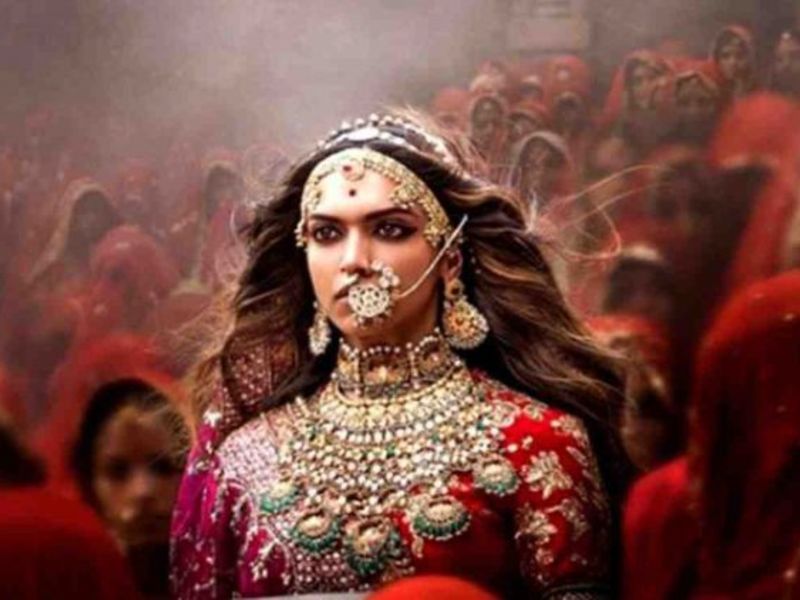 Image Courtesy: She The People

It is amazing how the most popular media form of India is Bollywood for the outsiders. There are things way beyond Bollywood which are taking place parallel to what’s happening around the world. Contemporary directors in the country are playing with very different plots and cinematography techniques and not just random, over excited humans running across the frames and dancing to uncontrollable drum beats! Here is a list of 8 lesser known Bollywood Movies which deserve to be seen. 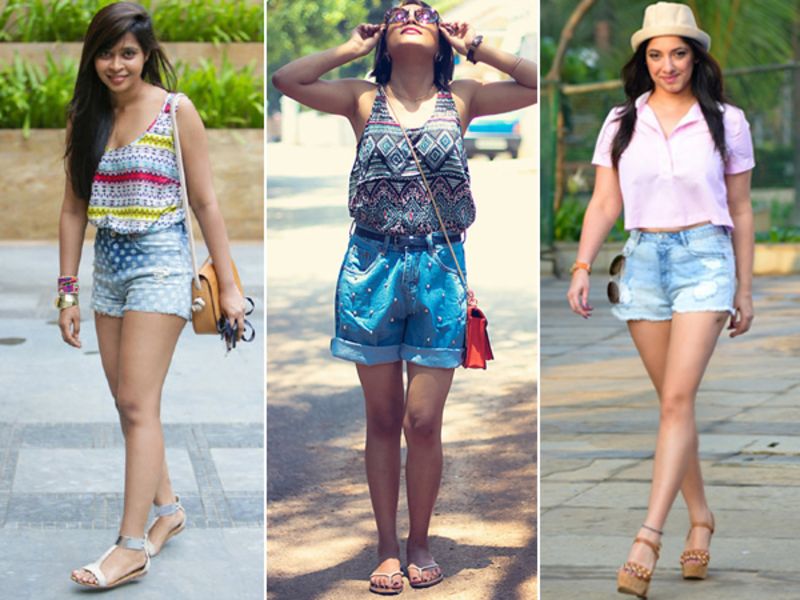 Just like all the women around the world do not stick to their traditional clothing 24*7, women in India do not keep wearing sarees/salwars all the time! Let’s be honest, it’s not that comfortable when you’re running to catch your train to work! However, a little modified version of the salwar is in fashion these days and I think that is how it is going to be, modified according to the times.

STEREOTYPE 4: There Is An India Beyond Rajasthan 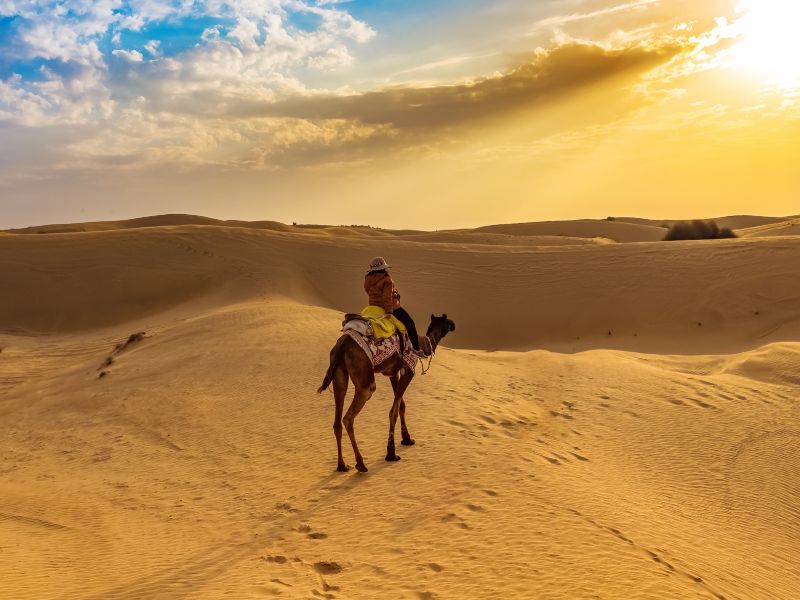 A typical itinerary of a tourist coming to India includes Rajasthan. That is good. The problem here is that it does not go beyond Rajasthan.  The idea of a ‘colourful’ India might match the idea of Rajasthan seamlessly but that is not just what India is about. It is much diverse and by travelling around only Rajasthan will not make your journey of India complete. Trust me, there is so much more!

STEREOTYPE 5: Indians Are Poor But Happy 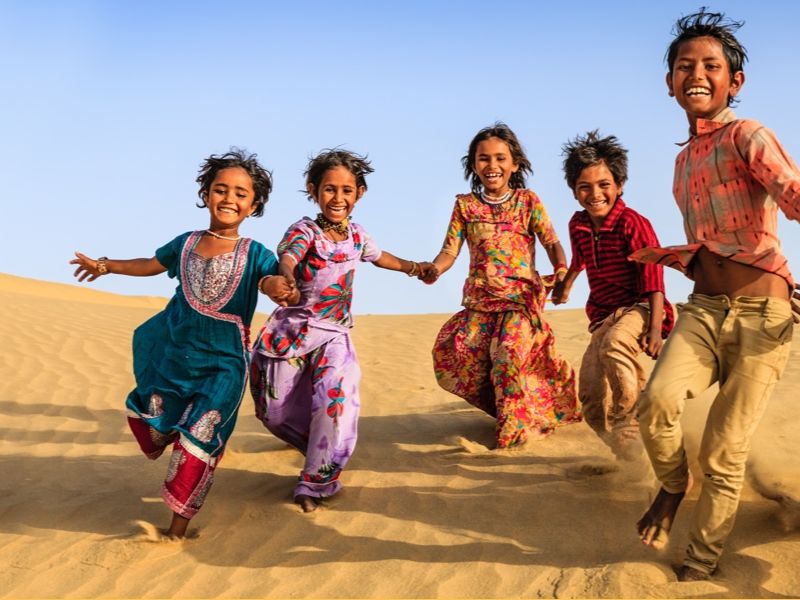 The numerous photographs that have portrayed India through shots of poor kids who are smiling at the camera or close-up shots of rusty looking, old women/men wearing colourful clothes and again smiling at the camera , have kind of made up an image of our country that is highlighting just one aspect of it. That too, not with all of its precision. A majority of Indians are poor, yes. But they aren’t happy about it all the time as depicted in the photographs. 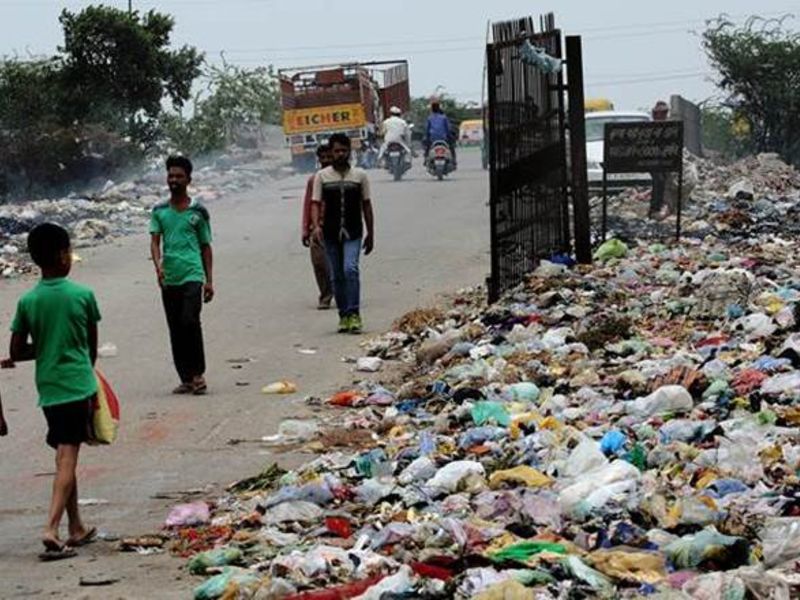 First of all, there is no real or fake India. It’s all part of the same broth! It’s is just that the dirt and chaos seems to attracts the tourists more than the cleanliness and order.  But that is how it is. We love that chaos just as much as we enjoy the quaint patches around the country. It’s all part and parcel of this incredible country called India! 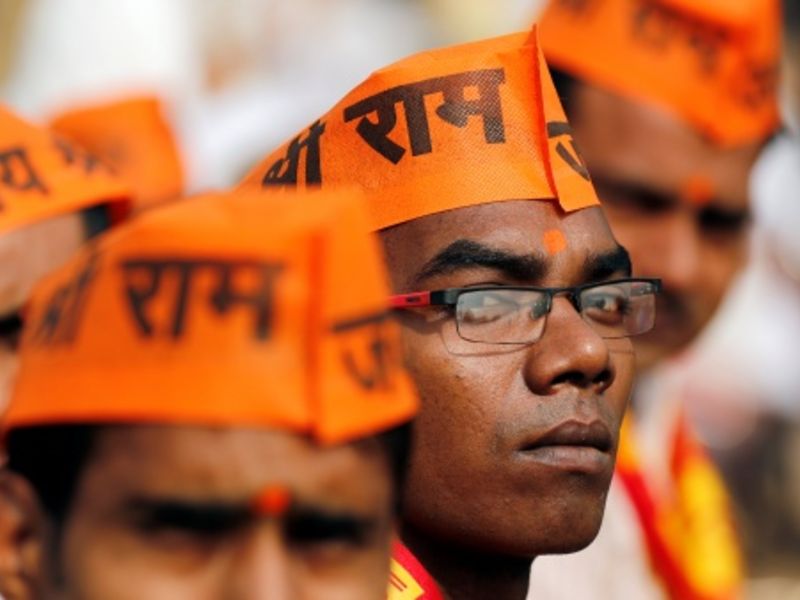 This is a very common mistake made by tourists when they come to India. Let me clarify it for you, ‘Hindu’ is one who practices Hinduism, and ‘Hindi’ is a language which is spoken and understood by majority of Indians. We don’t speak Hindu, we speak Hindi. Just a matter of ‘u’ and ‘I’. 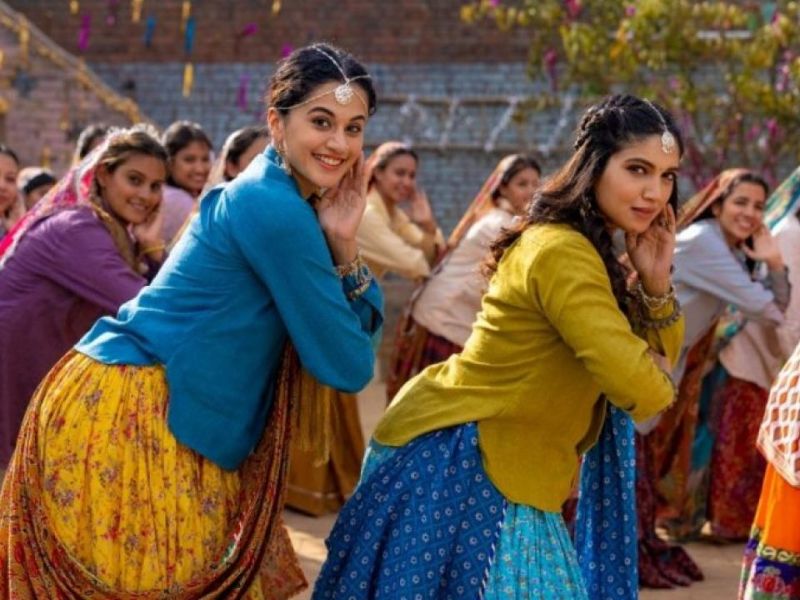 This is a very common misconception that everytime some is dancing on a Bollywood sing, they need to dance with all their energy. It is merely the beat that makes us go crazy but otherwise, please do not restrict this dance form to just a Bhangra step with the arms and a hell of hyper movements! 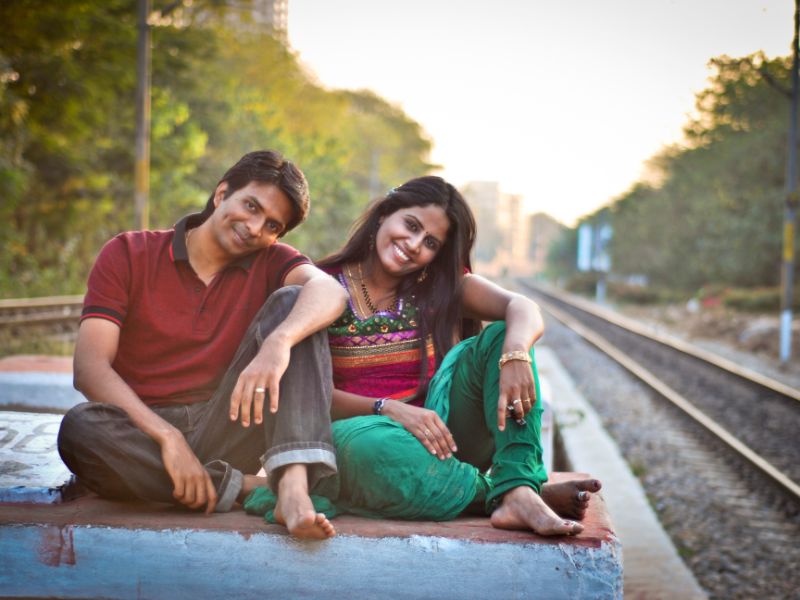 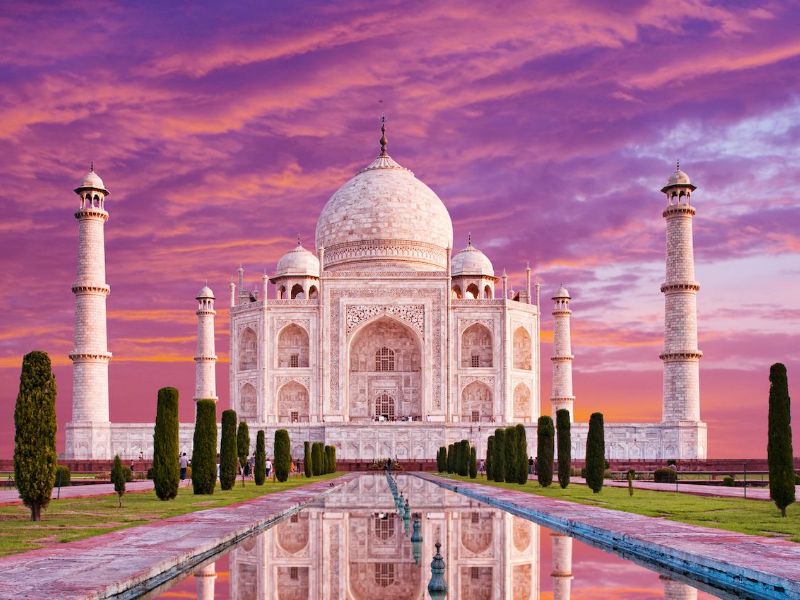 This is not the case. Trust me. Taj Mahal is surely an integral part of our country’s identity but it definitely does not define India altogether. We are lucky to have one of the Seven Wonders of the World in our premises, yes. But there is so much more to see in this country which is awe-inspiring.

STEREOTYPE 11: Travelling In India Is dangerous 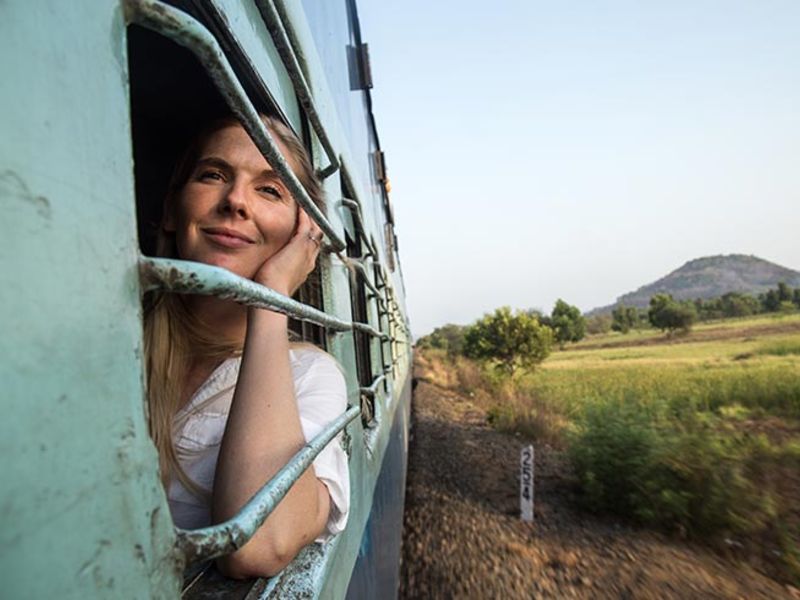 Travelling anywhere around the world could be dangerous, if one hasn’t done the proper research for it. In that case, India is just like travelling in any country. Of course there is the traffic and the chaos but that’s the fun part of travelling in India, right? Just meet the correct people, travel wisely and you can witness the India that you want!

7 Native arts of India that will blow your mind