Music is an element in our lives that has the power to influence us to deep extents. India has such a wide array of different genres of music pertaining to the various corners of our country. Every piece of earth has music of its own. Baul, one such form of music which brings back memories of the lal matir desh or the land of red soil. Thereby, the Birbhum district in West Bengal is fondly referred to the form of music in Baul. 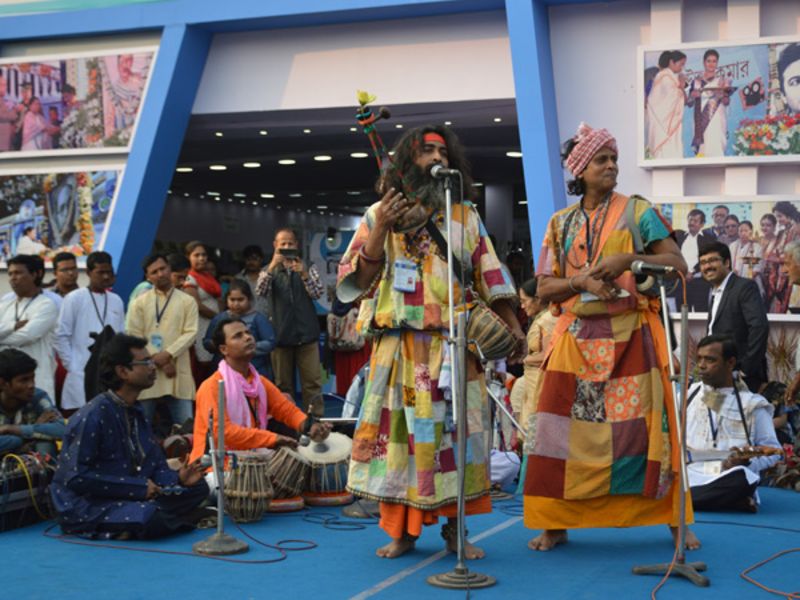 A cultural melting pot, Birbhum comes alive with the soulful strains of Baul music every year during the month of January when the Jaydev Kenduli Mela takes place.

Jaydev Kenduli, lying on the banks of the river Ajoy, is believed to be the birthplace of the famous poet Jaydev. An annual fair is organized in his memory every year on the occasion of Makar Sankranti from January 14th to 16th. The Jaydev Kenduli Baul Music Mela has been continuing undisturbed and unperturbed at Jaydev Kenduli village for over five-six centuries in the name of the poet. 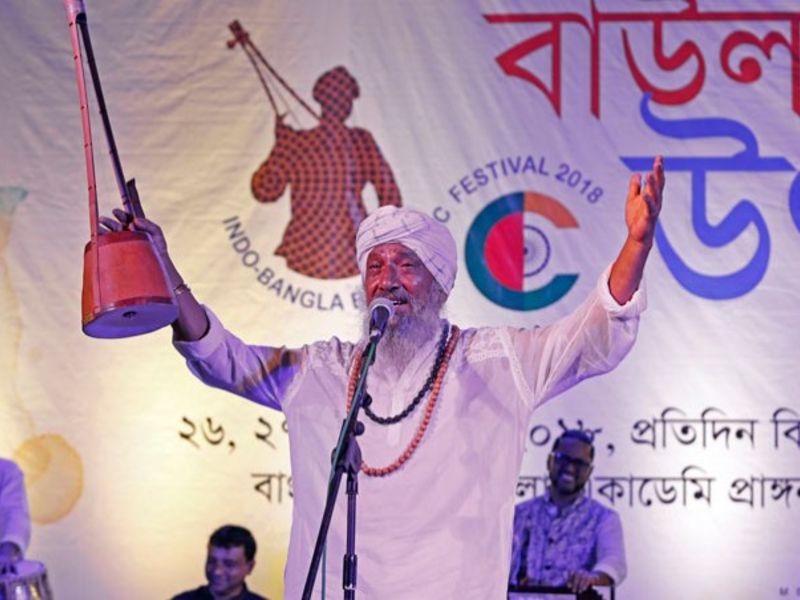 Bauls are essentially a group of mystics from Bengal who travel across the land, pouring their souls out through their music. Bauls can easily be compared to the likes of Vaishnava Hindus or Sufi Muslims. The roots of Baul music or baul gaan as it is called goes into the depths of the philosophy of universal love which transcends all religions. Some of the most famous baul music composers, such as Lalon Fakir, have been of the Muslim faith. Bauls can often be identified by their distinctive clothes and musical instruments. Not much is known of their origin, as little documentation took prior to the 20th century. However, poet, laureate Rabindranath Tagore works and Rabindra Sangeet have had a deep influence on its music. Baul songs are often accompanied by Gopiyantroor Ektara.

What Does Baul Mean? 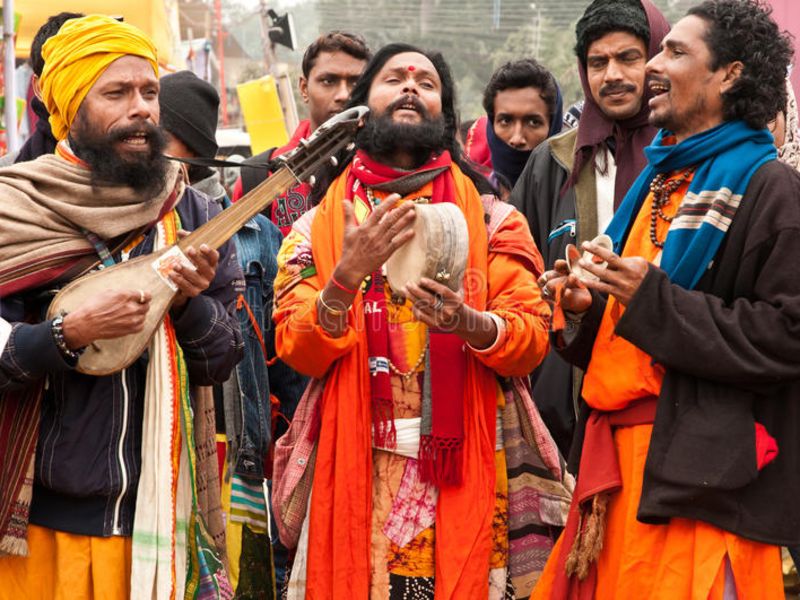 Image Courtesy: Dreamstime
Very little is known regarding the origin of the word ‘Baul’. But in the modern sense of the word, ‘baul’ denotes the inspired people with an ecstatic eagerness for spiritual life, where a person can realize his/her union with the eternal beloved, the Moner Manush, the man of the heart.

The Kenduli Mela is, therefore, a great opportunity to savour the taste of Baul music and to understand the minstrels closely who believe in the simplicity of love and life. Thousands of people every year come to the Jaydev Kenduli Mela to experience a slice of rural India being brought alive in front of them where no one is there to judge of who you are or how much money you have. Everyone just gives in to the simple pleasures of life.

What Makes It Special? 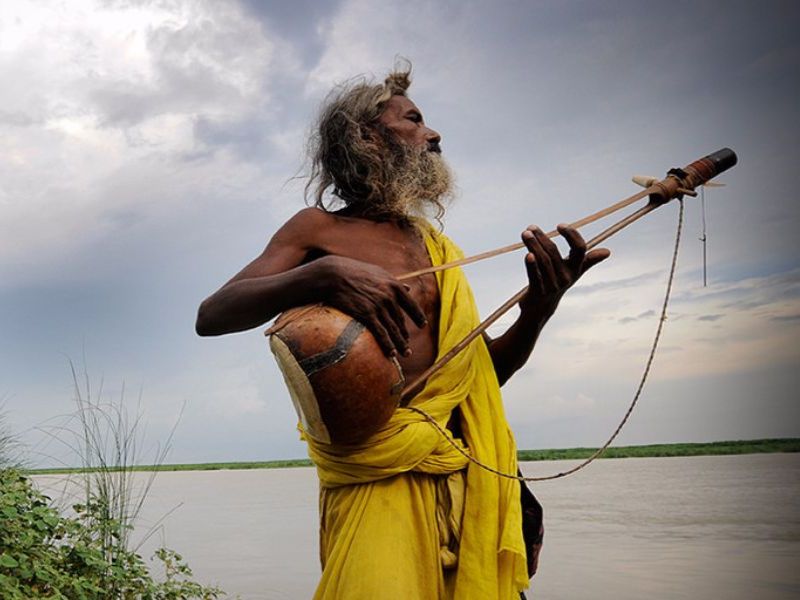 The Mela continues for 3 days. The day before the fair starts marks the agman or the beginning of the festival when all the Bauls, Sadhu- Sanyasis arrive at the Mela. The first day is inaugurated with a holy bath in the Ajoy River in the morning. The Bauls and Kirtaniyas sing in their Akhras. It continues up to the second day of the Mela. On the third day, the Bauls and the Kirtaniyas visit each other’s Akhras.  The fourth and the final day is referred to as Dhulat which signifies the breaking of the Mela. Dhula means dust and all the Bauls believe that everything ultimately turns to dust. The day is celebrated with abir khela. Abir is coloured dust (like in Holi) and by smearing the colours on each others’ faces.

The day is ended on a happy note, followed by kola-kuli which means embracing each other and finally with vidaya or goodbye. The Mela ends with tearful eyes and happy memories.

How To Reach There? 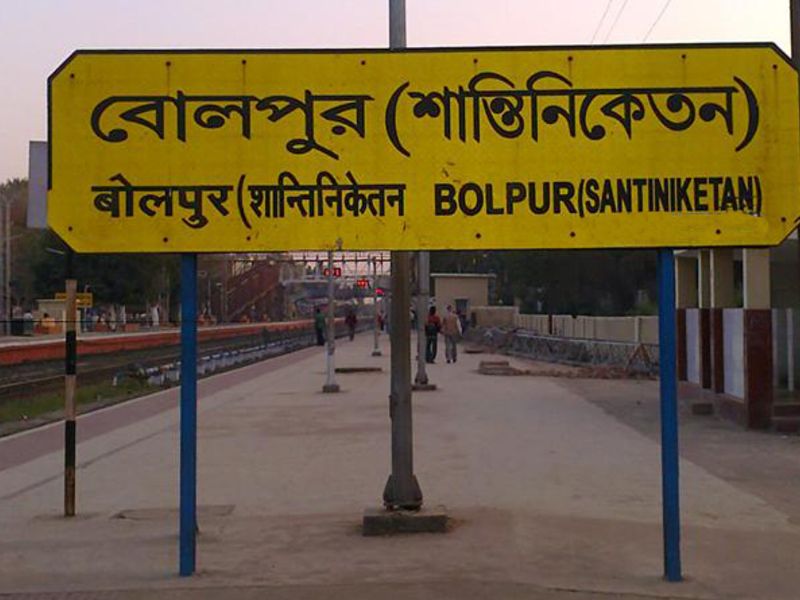 Anyone can easily reach this village by getting down at the Bolpur railway station in Shantiniketan which is easily and conveniently connected by train services from Kolkata and it takes about three hours. Regular bus service from Jamboni bus stand connects Bolpur to Jaydev Kenduli. It takes about two hours. Travelling to Durgapur and hiring a local transport is another option to reach Jaydev Kenduli. 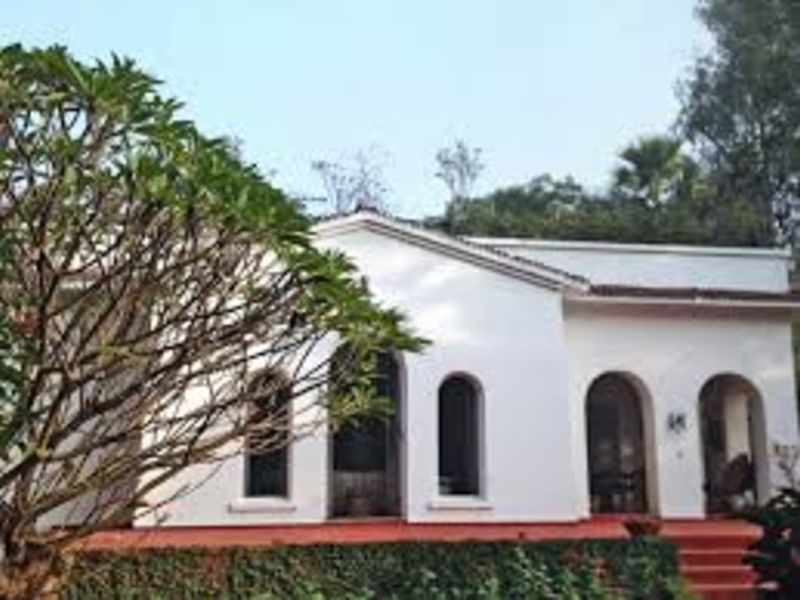 Many people choose to camp at the fairgrounds but it is not advisable because the weather is very cold around in  January. Villagers also rent out rooms at times. Ashram accommodation is also available in the village but it is not very comfortable. In this case, staying at Shantiniketan and travelling to the fair is a better option.

A happy folk music festival, Jaydev Kenduli Mela will surely strike a spiritual chord in your heart. There will obviously be a language boundary for the non-Bengali speaking population but the music and the voices of the Bauls are so soulful that they keep you engrossed. What is music after all? An arrangement of sounds which relates to you in whichever way you want it to. This is an experience to not be missed!

Best Off Beat Bollywood Movies of All Time